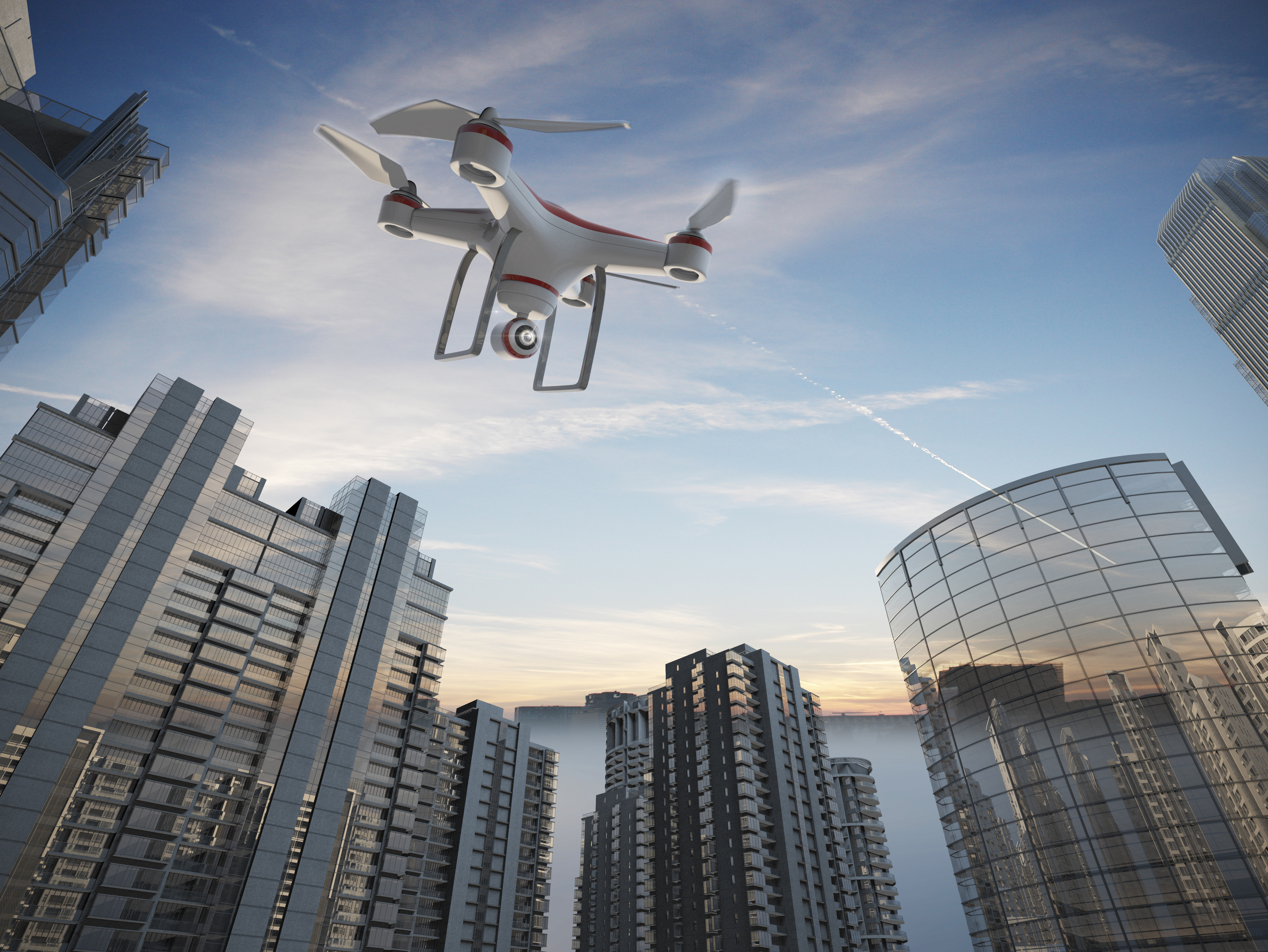 We like to bring you snippets of news from other countries and their waste management news to keep you current and informed.

We’ve recently heard about a trial that’s been underway over in Dubai. The government body of the land of wealth and excess have funded the launch of an entire fleet of drones to watch whether anybody is littering. Littering fines are fairly high, for example people can expect a fine of up to £270 for littering on a beach.

Fees are high for littering in the United Arab Emirates

Although there may only be one drone currently snooping out rubbish dropping criminals, which is assigned the role of watching over the city’s landfill site, another two will be added to the ‘workforce’ later this year. Sanitation law violators will be watched for at desert camp sites, beach site, beach and dumpsites.

The interest in using drones for this job is the amount of time that can be saved. With littering laws being strict, they are deemed to be an important addition to Dubai’s enforcement. Event those who throw cigarette butts in the street can earn themselves fines of hundreds of dollars.

Now inspectors won’t have to drive around the city trying to catch people out. Drones will fly to a number of locations during one trip so as to be able to provide data and photographs. A flying surveillance methods such as this could be bought over to Europe.