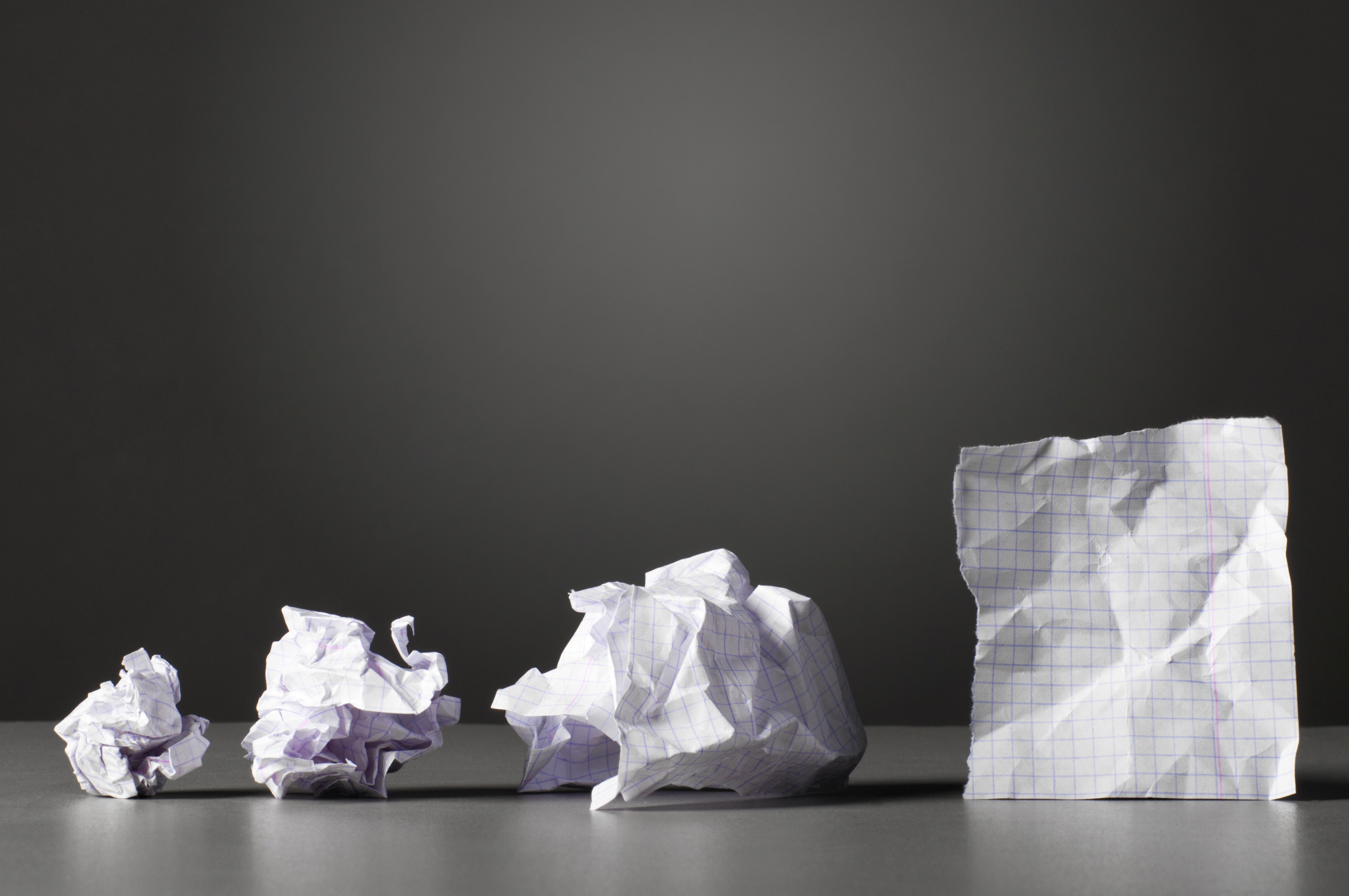 Waste to Energy is Great Success in Sweden

Scandinavia’s largest country is streets ahead when it comes to turning waste to energy. Notably, the country is only putting less than 1% of household waste into landfill. Around half is being recycled and the rest is being pushed through an incineration programme that converts waste into energy.

The first stage of this valuable process is to separate waste. For example, glass, batteries, newspaper and hazardous wastes are divided with the recycling going one way, with a small percentage headed to the landfill. The rest is earmarked for the incineration waste programme.

If you’re interested, you can take a look at the video that the Swedish government has produced referencing its waste management skills. In fact, the programme is so successful that the Swede’s are importing nearly 800,000 tons of waste from other countries on an annual basis to boost up their energy reserves.

However, it’s not good news globally. In the United States, waste to energy incinerators have been praised for delivering a negative carbon footprint but overall have been deemed to still be a waste of time. Another issue is that some environmentalists are concerned that our resources are not plentiful enough for them to be burnt when such a small amount of energy is generated.

Although many recommend the process cycle of reuse, recycle, incinerate in waste to energy and then landfill, the Swedish waste management specialists believe that waste in landfill is not good for the environment. They say their system has less impact on the environment including the emissions from transport and the incineration process by-products than burying rubbish. In addition, recovering energy from waste is making the best of a resource that would otherwise go to waste.

Elsewhere, a zero waste initiative is underway where packaging is being redesigned to engineer it out of the process of consuming. In the US there are ‘put or pay’ contracts for communities where they are either required to add their waste to the waste to energy programme or they have to pay money.

Here at Enviroclear we like to stay on top of industry news and will continue to bring you relevant snippets so that you can too.